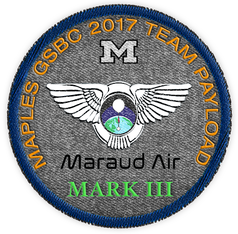 I decided to highlight a school initiated project that I have been supporting for the last two years as my “Genius Hour Project”. The students at my school have been participating in the Global Space Balloon Challenge since the winter of 2014. I have been involved with the project since the design phase of the second payload that was set for launch in the spring of 2016. My role has been that of support teacher responsible for designing the training process for the students who were responsible for developing the sensing and recording technologies. Each year, the students involved in the Global Space Balloon Challenge (GSBC) have been adding to the technology by developing new and more innovative designs concepts. The launch scheduled for the spring of 2017 will see the addition of a Geiger counter used to log data related to exposure to solar radiation at high altitude and the project team is very excited to see the results.

The Maples GSBC project is an excellent example of project based learning. The members of the team work together to solve problems and while developing new designs and solutions needed for a common goal. The teachers who support the students work alongside supporting the student initiated design process. Each year the project has been running we have seen advancement in technology through innovation and creativity. The 2017 season will be the most ambitious venture to date. Two design teams will collaborate to design a payload and sensor array while maintaining a set timeline and observing project guidelines.

How It Began - The First Launch 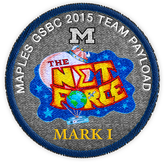 The Maples GSBC project was initiated by Andrea Misner who is a physics teacher at Maples Collegiate. Andrea launched the project as an offshoot of a lunch hour science club she was running with a few other teachers including myself. Her first attempt at developing a balloon payload was a success with a launch that took place in April of 2015. The “Net Force” payload as it was dubbed carried a GPS tracking device and a single camera set to observe the horizon as the balloon gained altitude. With assistance from team members from another school, Andrea’s “Net Force” team was able to locate the payload in a field using the GPS Coordinates provided by the payload’s onboard APRS transponder.

The project team experience errors in trajectory transmission during the launch of the 2016 HAB. The balloon can be tracked in near real time both with a HAM radio and through the Google APRS system. The following map demonstrates a straight line in the flight path where communication with the payload was lost. The GSBC team in the field was essentially blind to the location of the balloon. Searching without a signal they decided to follow another team that had launched a balloon from the same location. The students figured that the flight path would be similar and while they were trying to re-establish communication they could begin to search for a potential landing site for the HAB payload.  Fortunately the GPS system reacquired and the balloons trajectory could tracked for the duration of the flight. Two teams were tracking the flight of the payload. One of the teams was on the ground with a HAM receiver and the other one was at Maples tracking the flight with the APRS Website.

The 2016 Design - Programming the Microprocessor and Sensor Array 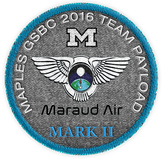 After the success of the first payload and HAB launch in 2015, planning began on the development of the 2016 Payload dubbed “Maraud Air”.  I took a larger role in the planning phase by working with another teacher to begin to research the technology needed to expand the onboard sensors. The project leader wanted to go in the direction of a micro-processor driven sensor array. We selected the “Arduino” as the platform of choice. Early in the year, the Arduino was purchased with the idea that students would develop and write the programs needed to communicate with the sensors and record the data to a memory card. The project involved skills in electronics and knowledge of writing code. My job was to create the environment for learning and to support the students in their process for developing a workable solution for the sensor array. Three members of the 2016 Maples GSBC team were selected to develop the technology and write the code. Limitations of the Arduino microprocessor (available memory) led to the decision of abandoning the idea of incorporating a Geiger counter into the sensor array. Although this was viewed as a set back at the time, the students remained positive with their decision to move forward without the Geiger counter. 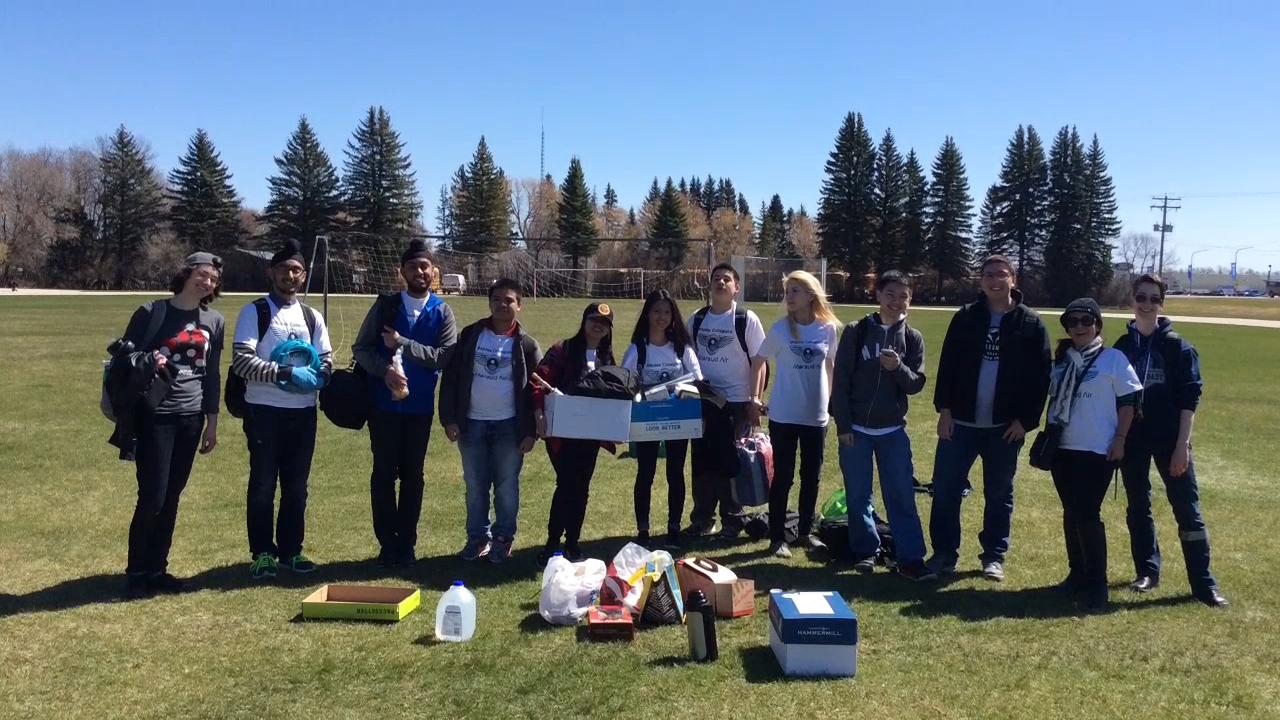 My role this year is to prepare the tech learning environment for the project. Last year I was involved in developing the Arduino sensor array in conjunction with the electronics department at our school. I was able to work with two students in a one on one basis to complete the tech builds and the writing of the code. This year I have decided to design a project framework that three students can use to develop a tech solution for the GSBC project. Having spent the last few months exploring entrepreneurial based education and elements of PBL, I decided to make an attempt at creating a learning environment that presents final outcomes with basics instructions that may be used for initiating the learning process. I completed a few lessons with the students on how to get started with the software needed to write the program that will control the Arduino and sensor array. I have also been working with our electronics teacher in order to prepare an environment for the development of 3D printed cases used to protect the onboard sensor circuitry from the elements at altitude and the forces of impact.  The following is the process I have used to date.
Introduce the students to the Arduino DUE microprocessor:
The students are required to research solution for connecting the sensors to the Arduino Interface.

Explore the Arduino software and learn to write code:
The students were introduced to the process for writing code for the microprocessor. Use of the Arduino forums and Google will lead to solutions. The students will need to write custom code based on the available libraries.

Create a 3D model for a case for the sensor array:
The students will work in electronics to design and print a 3D case made from bio-degradable materials.

Assemble the payload technology array:
The Students will be responsible for designing the layout of the technology in the payload. They will need to observe the project parameters for volume and mass.

Looking to the Future

We are still about a month away from the launch date for the 2017 GSBC payload. There are still lots of work to be completed. The students have begun to write the code and assemble the payload sensor array. I believe that we will be successful this year in including all of the desired technology into the payload. Although, I have had to guide the team members at points, I believe that they are successful in their venture in to project based learning. I have asked the team members to complete an exit interview and what they have learned during this process.  I look forward to completing this year’s project with the team members and the process of examining the data we plan to collect from the launch.